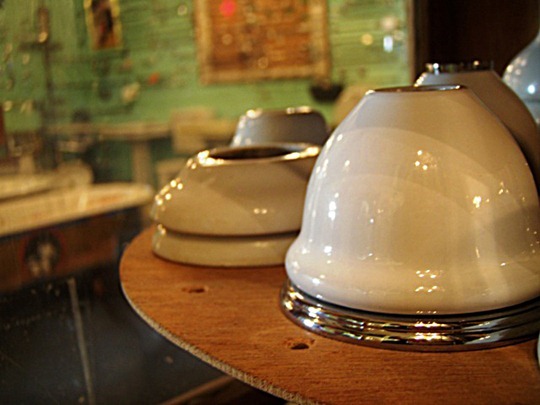 The bathroom do it yourself project hit a sticking point early on.  We had no idea but our claw foot bathtub was missing a foot.  I really don’t know how this happened but that’s part of the joy of owning an old house – surprises.  With a claw foot in hand, we headed to Hippo Hardware.  It’s the best place to find just about any fixture or piece of hardware for your home.  It’s also very Go Gingham and here’s how… 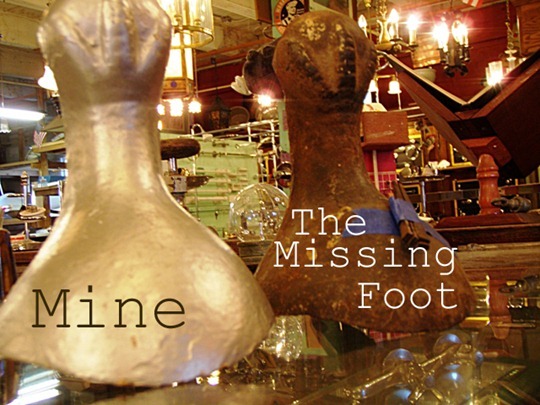 Hippo Hardware has so much used stuff.  Bathroom, kitchen, hardware – they have it all.  I can’t even begin to explain.  It all seems chaotic and yet it’s organized.  The staff seems to know right where everything is.  Or they’re really good at pretending.  We had the good luck of finding our kitchen cabinet doors at Hippo Hardware 16 years ago.  4 beautiful doors for the lovely price of $18.  They were in the basement of the store.  I highly recommend snooping around down there.  It’s the underbelly of it all. 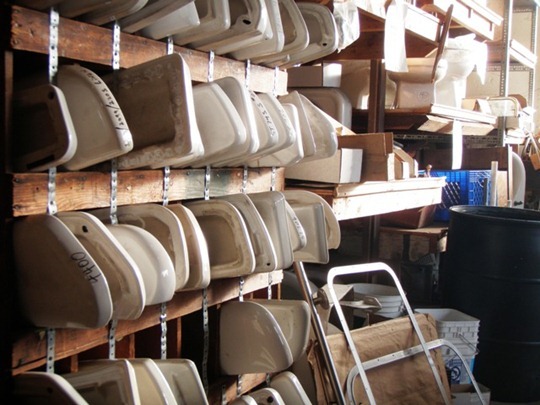 They have beautiful fixtures and I love how it’s displayed.  There’s also plenty of hippos around and a multitude of other interesting things. 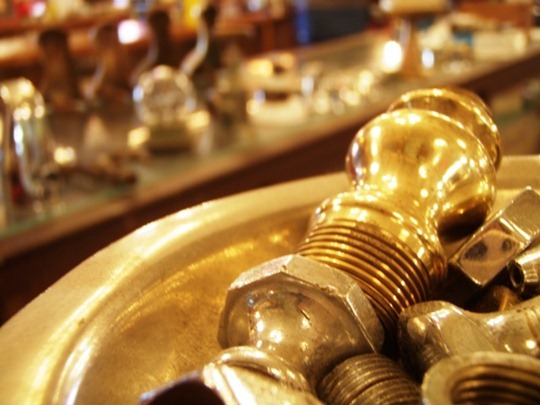 Buy, sell , trade.  Yes, I traded two of my claw feet, that I pulled out of a garbage pile years ago in Washington, DC, for one of theirs.  (We’ve been using them as bookends for the last 20 years.)  But, I didn’t have to part with any cash and I’m thrilled to not have the bathtub rock while showering in the future.  We also received 4 “new” square nails for holding all of our feet in place.  This is yet another guarantee of no-rocking-bathtub in my future. 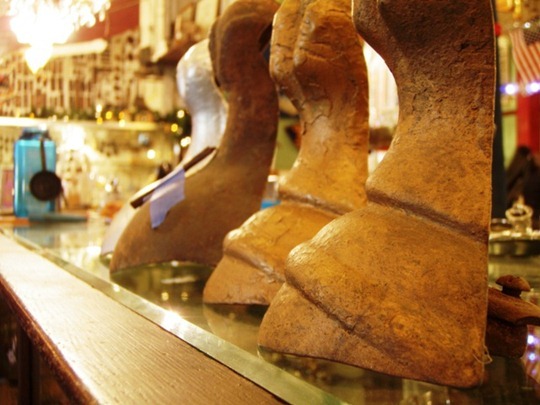 One store.  Nothing fancy but it allows for personal connections.  A large national chain or a company that’s been purchased by a large organization would never go for a trade.

The people who work at Hippo made our visit fun.

Tyler Currey, M.V.P.  (which stands for Most Valuable Plumber, Player, or Plumbing Department Manager, take your pick – he made up the title) was there to help us.  Seriously, it’s like you’re at a comedy show when he’s helping you and yet he knows what he’s talking about.  He’s got new and used plumbing supplies.

Steve Miller, who started Hippo Hardware back in 1976, is a reformed scrapper (I think he’s reformed from a lot of things thanks to his wife of 34 years!)  Meaning, before he started Hippo, he collected scrap metal and sold it.  That’s long before it was actually worth anything.  He says, and I quote, “Want normality?  Go to Goodwill.”

It was all very Go Gingham – fun, frugal, and fancy.  I could’ve stayed all day.  Actually, I went to the store twice.  I had to go home to get my feet once my trade was negotiated.  Don’t tell them I told you about the trade.  That’s our little secret.

2 thoughts on “Found: One Claw Foot”